About The Red Spot Rhythm Section 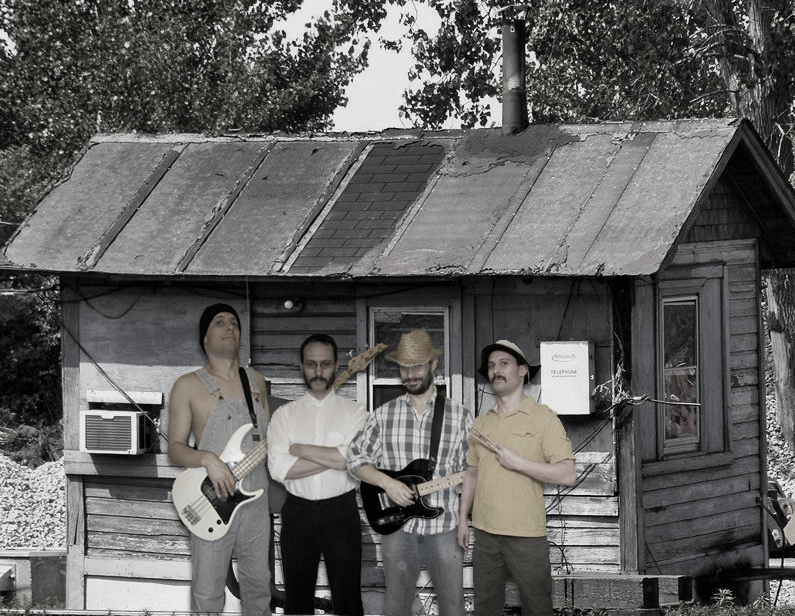 Red Spot Rhythm Section is the multi-instrumental project of Chicago writer and musician Joshua Siegal, along with a host of local collaborators.

On August 6, 2021, Red Spot Rhythm Section dropped Won't Back Down: A Roots Tribute To Tom Petty, a 12-song album featuring a wealth of collaborative musical and vocal talent.

In October 2020, the group released a new two-song single, Hard To Give Thanks / Foundation.

In June 2018, they released Win for Losing, a protest song reggae single with alternate dub and percussion mixes.